The tree cricket has arrived in Britain 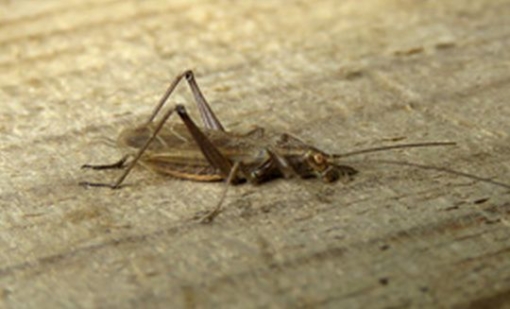 One of the British tree crickets. Photo David Walker.
/ Photo:

On August 20, 2015 the first population of the tree cricket Oecanthus pellucens has been discovered on the mainland of England. Hundreds of males were singing near Dungeness, in the extreme southeast of the country. They have been known from Jersey since 2010  and there are are two previous records of singing individuals in England, but is the first confirmed population.