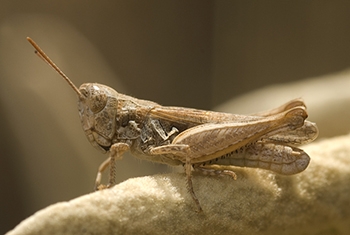 In 2009 Omocestus minutus was recorded for the first time from Hungary. Since then it has been found on several localities on the Great Plain. Some of these could have been overlooked in the past. However, some localities were intensively studied in the past, indicating a recent colonisation.