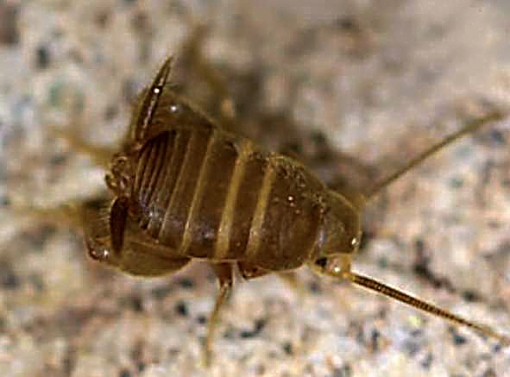 After its description from Mallorca in 2013 several new records of Myrmecophilus fuscus have come to light. In a recent publication the first records for France, Italy (Sicily) and Malta are published. Furthermore several new records from the Spanish mainland are presented. Old records of Myrmecophilus acervorum in the regions where M. fuscus is now known need to be confirmed, e.g. the old records of M. acervorum in Sicily can probably be attributed to M. fuscus.