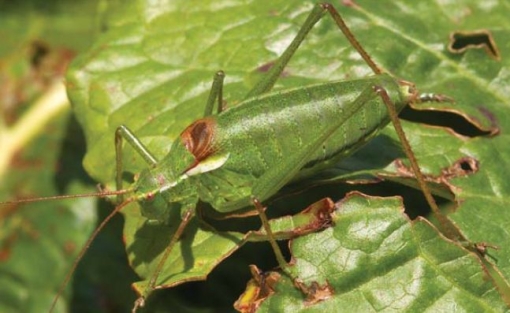 In recent years several members of the genus Isophya have been described from the Balkan, especially based on the song. In 2008 yet another new species was discovered in the Ciucas mountains in Romania: Isophya ciucasi . The new species seems closely related to I. camptoxypha , but it has a different song.