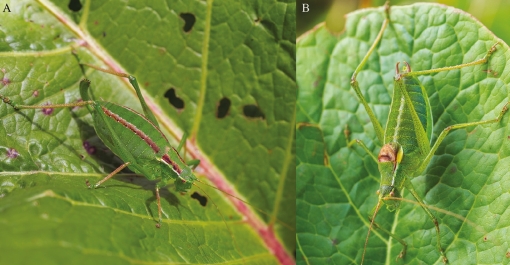 In a recent volume of Zookeys a new species of Isophya is described from the Eastern Carpathians in Romania: I. bucovinensis. This is a cryptic species of the camptoxypha group, morphologically closely resembling the recently described I. nagyi. The new species can be recognised by the song. Based on the current knowledge the species should be included on the IUCN red list as Endangered. A key to the songs of the camptoxypha group is presented.