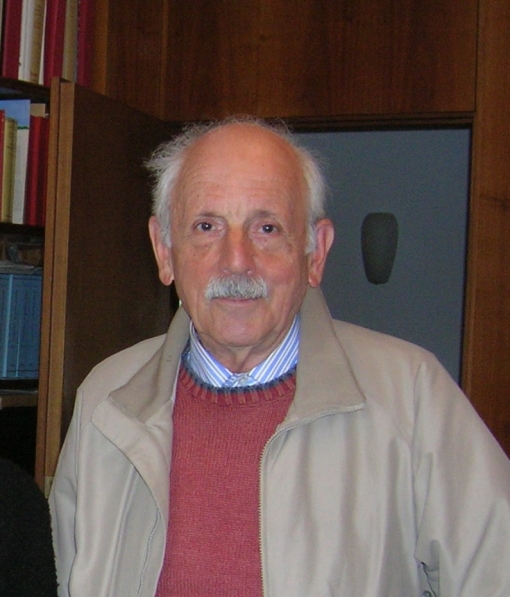 On April 30, 2015 Antonio Galvagni passed away in Rovereto, at the age of 91. He was a keen speleologist and one of the great Italian Orthoptera specialists. He has published hundreds of papers on the fauna of Italy and other mediterranean areas. He had a special interest in the Alps, Apennines and Sardinia and has revised many difficult groups, like Pterolepis, Rhacocleis, Dolichopoda and Miramella. Unfortunately he has not been able to finish his monograph on the fauna of Calabria. He described more than 30 taxa from the mediterranean area and five species were named after him. His rich collection is stored in the Museo Civico di Rovereto.